History of the Duke Smart Home 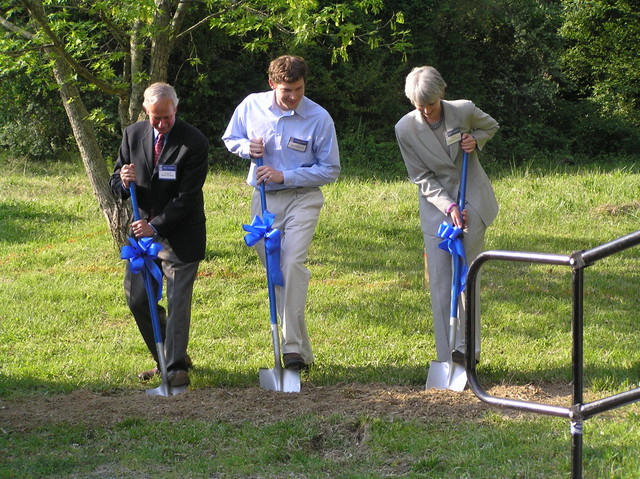 The idea for a smart home grew out of a conversation between then senior electrical and computer engineering major Mark Younger and Dean Kristina M. Johnson.

Younger spent a semester planning The Smart Home as an independent study course topic, and then launched a 20-student design project in spring 2003 that captured the imagination and excitement of others—and the project grew.

Intrigued by student interest in the idea, Dean Johnson hired Younger as the project manager after he graduated. She encouraged him to build support for the project with Duke administration and students, and to cultivate industry interest and sponsorship.

He served a mentor for student teams and oversaw the design with the architect, serving as the primary liaison between Duke and the architectural and construction teams.

"The Smart Home differentiates itself from other university smart home projects in two fundamental ways," Younger said in 2005. "First, students actually live in the house while developing the systems in and around it. Second, the Program's broad cross-disciplinary nature gives students invaluable interaction with engineers specializing in fields other than their own as they prepare for the real world." 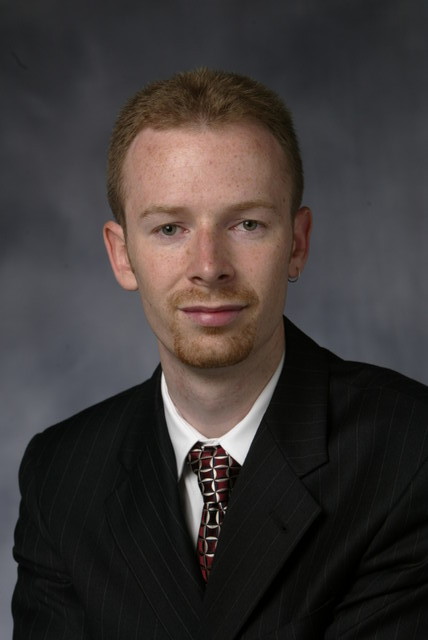 Duke Engineering graduate Tom Rose then took the reins from Younger, becoming the second director. Rose oversaw the actual construction of the dorm, a 100-strong student club, numerous student projects and helped select the first students to live in the new facility.

The total cost of construction for The Home Depot Smart Home was $1.2 million. We completed Construction was completed in fall 2007, and the first set of students residents moved in for the 2008 spring semester.

In 2006, Rose said the smart home program was a valuable opportunity for industry/university partnering.

"Student projects with industry collaboration are very powerful," he said. "They provide students with real-world experience in design innovation while providing industrial partners with the creative minds of students and a unique opportunity to showcase and market their technology. The new smart home facility is a new model for engineering education, where undergraduates are challenged to take the lead in interdisciplinary, hands-on research and development."

A Decade of Smart Living

From its inception, the smart home has been a tremendous draw for students. More than 110 students took part in research/design projects between inception in 2003 and its construction in 2007.

A decade later,  there are a range of options for students to be part of the excitement that is the Duke Smart Home Program, including a student club, independent study projects for credit, house courses and design competitions. 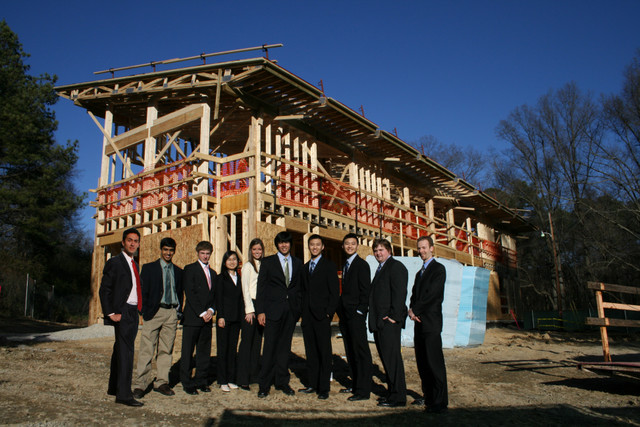 The Smart Home is a co-educational residence, with 10 students living in it full time.

One student also serves as resident advisor. The house also serve as "lab central," supporting research by facuty and additional students each semester.

The Duke Smart Home is the first live-in laboratory in the world to receive this highest certification from the U.S. Green Building Council.